A Neighborhood Brewing with Art and Business 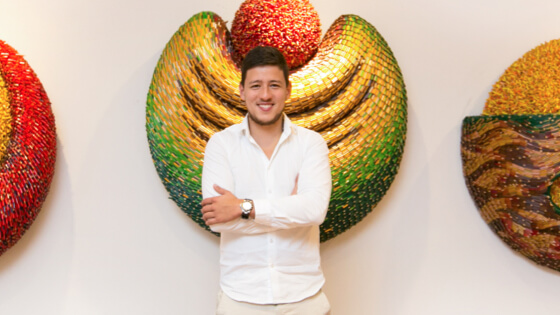 Tokyo has for generations attracted and fascinated expats from around the world. Many of them are drawn to the finance, technology and life sciences sectors in the metropolis. Others are enticed by their work in international or inter-governmental organizations.

But it’s not just the city’s thriving and diversified business sector that is a magnet for outsiders. Tokyo offers a high quality of life including personal safety, a rich food and drink culture, and public areas—such as parks, gardens and rivers—in which to relax.

So it should come as no surprise that the city is also becoming a magnet for people in the innovative and creative sectors, such as tech startup founders, entrepreneurs in the food and beverage industry, and creatives in the fashion and design world.

There, opportunities await to start a business, establish a home, or simply relax with friends and enjoy a variety of cultural and culinary offerings, all within walking distance of serene natural environments.

It’s a place where the traditional blends with the cutting-edge, business intersects with art, global connects with local and long-standing businesses stand side-by-side with energetic newcomers. These contrasts combine to create a uniquely vibrant environment. And like iconic neighborhoods in New York City with distinctive monikers, such as DUMBO (Down Under Manhattan Bridge Overpass) and SoHo (South of Houston Street), EATS is making a name for itself.

This is the third in a series of three articles that looks into the appeal of the EATS area, and features some of the people who live and run businesses there.

When Colombian art curator and coffee consultant David Bedoya relocated to Tokyo, he chose to settle in the EATS area neighborhood of Higashi-nihonbashi, which is close to Kiyosumi-shirakawa Station.

For David, the EATS area has been an ideal location to pursue his passion for art and coffee—after all, he is the cofounder of DKARTE Gallery, an art space and coffee consultancy in Higashi-nihonbashi.

Through the company, which was launched in 2019, he has not only launched a new life for himself in Tokyo, he is also introducing aspiring and established South American artists—and  Colombian coffee—to Japan.

There were several reasons why David, like so many expats and locals before him, chose the EATS area to start his new life.

One of them was to join the dynamic art culture there, says David, who is the second generation in his family that has a passion for art. The EATS area, he points out, has a plethora of galleries and museums within walking distance of each other.

“We were looking at several places to start our gallery and, coincidentally, we were already living near the area. So it was very convenient for us. And, we noticed that there were other good galleries there, such as the Taro Nasu gallery.”

Moreover, because of his sociable nature, David was also impressed by the variety of craft coffee and craft beer brands nearby, many of which have been riding high on a wave of third culture coffee and beer in Tokyo—especially in the EATS area.

He adds that the EATS area stands in close proximity to other vibrant parts of Tokyo, such as the Akihabara entertainment district, which is only minutes away by train or subway. Akihabara is a haven for many subcultures including people that love cosplay, anime and video games.

David also notes the EATS area’s affordability as a main consideration for relocating there. While reasonable residential and office spaces can be found throughout the city, the EATS area is among the most competitively priced locations, he suggests.

“We managed to find a good deal” for the gallery space, he says. “It was a very spacious building, and we were on the first floor, facing the street.”

In addition to culture and affordability, the EATS area has attracted creatives and entrepreneurs because of its relatively laid-back pace of life, convenience and quaintness.

“In the case of Kiyosumi-shirakawa, you live in an area that doesn't look like ‘modern  Tokyo or modern Japan’—it’s not too crowded. It still has a very local vibe. And sometimes, you can even see the sumo wrestlers walking around.”

David is referring to the much-loved community of athletes who compete in the traditional Japanese sport. Matches are held at the Ryogoku Sumo Hall, which is located close to Ryogoku Station. The wrestlers are often seen walking the streets around that station.

In the neighborhood, it’s not unusual to find modern and traditional restaurants adjacent to each other, lining small, quaint streets in the EATS area. With cuisines ranging from Italian and Indian to Thai and more, the options for dining are plentiful. Places offering chankonabe, a traditional Japanese stew favored by sumo wrestlers, are also plentiful, especially around Ryogoku Station.

But there is more. Natural attractions such as parks, gardens, and rivers are also readily found in the area: from Kiba Park and Kiyosumi Park to Kiyosumi Gardens and the Sumida River. Together, they add to the serene atmosphere that pervades the EATS area.

Speaking of life in his recently adopted neighborhood, David says: “Here, you can walk; you can breathe; there isn’t [a sense of being] hurried. You also have the river and the parks, and you can see far.”

Reflecting on his favorite location and activity in the area, he adds: “Oh, the Sumida River, for sure. Running there is just amazing.” The Sumida River is only a few minutes away from the DKARTE Gallery.

Modern yet traditional, developed but replete with nature, central and affordable, the EATS area is also gaining a reputation as a destination for entertainment, relaxation and fun. Which leads one to ask: what are some of David’s favorite locations in the area?

“There is definitely one place, called Citan, which is a hostel. In their basement, they have a pub or bar where they serve really good beer. And, on the first floor, they have a cafe with very good coffee.”

And if he had visitors, where would he take them in the EATS area?

“I would definitely take them to one of my favorite coffee places, called Arise—if it’s to drink coffee in Kiyosumi-shirakawa. The owner is very cool, the music is nice, and it’s a compact place. It’s also a place that sells our coffee.”

David is referring to his own coffee brand, called la vida. Via the coffee consulting arm of his company, he imports and distributes la vida Colombian coffee wholesale to select stores in Japan, including cafes in the EATS area.

But what if his visitors want something a little stronger than coffee?

“If we want to have beer, I would take them to Folkways Brewing, which is about three blocks from Arise. [They have really nice craft beer there.]”

Indeed, Folkways Brewing is among a growing number of craft beer—and craft coffee—providers in the EATS area that are leading the ongoing transformation of the area, adding an international flavor to the extant local culture.

Other trendsetting brands in the area include craft coffee roasters and retailers Blue Bottle Coffee, which hails from California, and iki Espresso, which has origins in New Zealand and Japan.

From Colombia with Love

David was raised on his family’s coffee farm in Quindío, a department in west central Colombia. About 30 minutes by plane from Bogota, the country’s capital, the department is known for its coffee production.

“We are right in the middle of the Andes Mountains. The weather and altitude are perfect for growing coffee; that’s why they call this the ‘coffee region.’”

David’s family has farmed coffee in the region for generations. Some 30 years ago, David’s father, a local politician, expanded the family business portfolio to include art curation.

“He started interviewing artists, some of whom become master artists later on. So, while I grew up on a farm, I also lived among all this art that my dad brought back and hung on our walls. So this was my background: coffee farms and fine art.”

Raised in a household surrounded by coffee and art, it was only natural that David, too, would develop an interest in both fields. But it was not until after college, and relocation to Europe, that he realized business opportunities lay in merging both interests.

After high school, David lived in New Zealand and earned a diploma in business. To further his education, and to pursue an interest in learning French, he relocated to Monaco, located on the French Riviera.

While enrolled on a masters of business administration program, he took time off to explore even more of the world, traveling by land across Africa and the Middle East, before returning to Monaco to complete his studies. That was in 2016.

“When I moved to Monaco, I was studying with people from different backgrounds, but the one thing that we had in common was art. I saw a lot of opportunities in the art business—plus, I liked it.”

After exploring the art scene of Europe and Asia, in particular Singapore and Malaysia, he and his Japanese partner decided to move to Tokyo to establish a new life together.

“This is when I fell in love with Asia—because of their willingness to buy art and their purchasing power as well. People know the value of art and are willing to buy it.”

Read More about the EATS Area 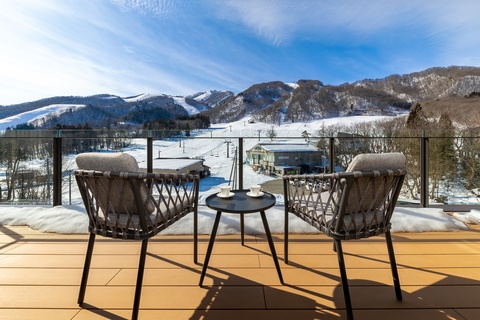 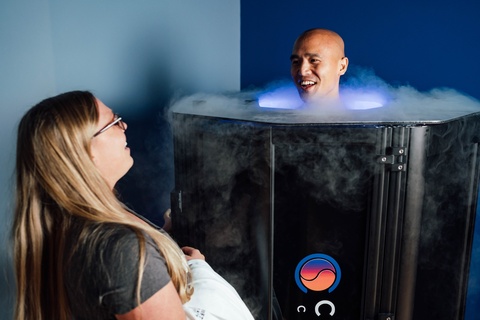 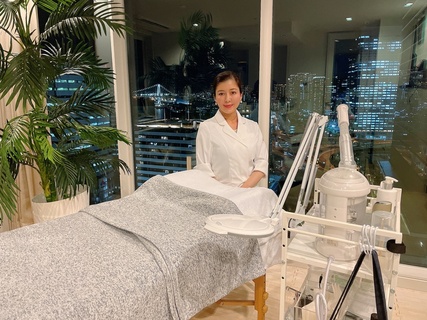 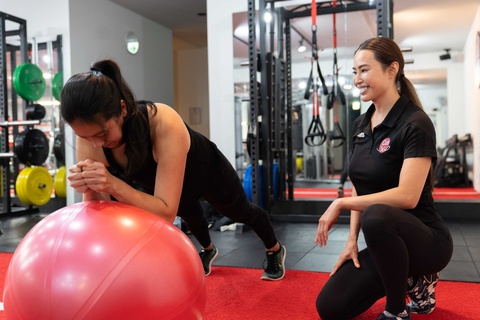